I spoke to Marc Abrahams, founder of the barmy-but-brilliant Ig Nobel Prizes – which every year honour discoveries which make people laugh and then think.

But don't confuse this with simply poking fun at science - it's clear that Marc ultimately cares deeply about tweaking the publics interest in science, medicine and technology. He just thinks that using humour is the best way to do this... and who could disagree? With former prize winners including the inventor of a bra that turns into a face mask, the team behind work on why wombats do square poo, the medic who figured out which rollercoasters are best for dislodging kidney stones and many, many more – he is clearly on to something.

We spoke, among other things, about the prize itself, why it is important, why science is taught wrongly and why surprise is key to all this.

Next Episode All Episodes Previous Episode 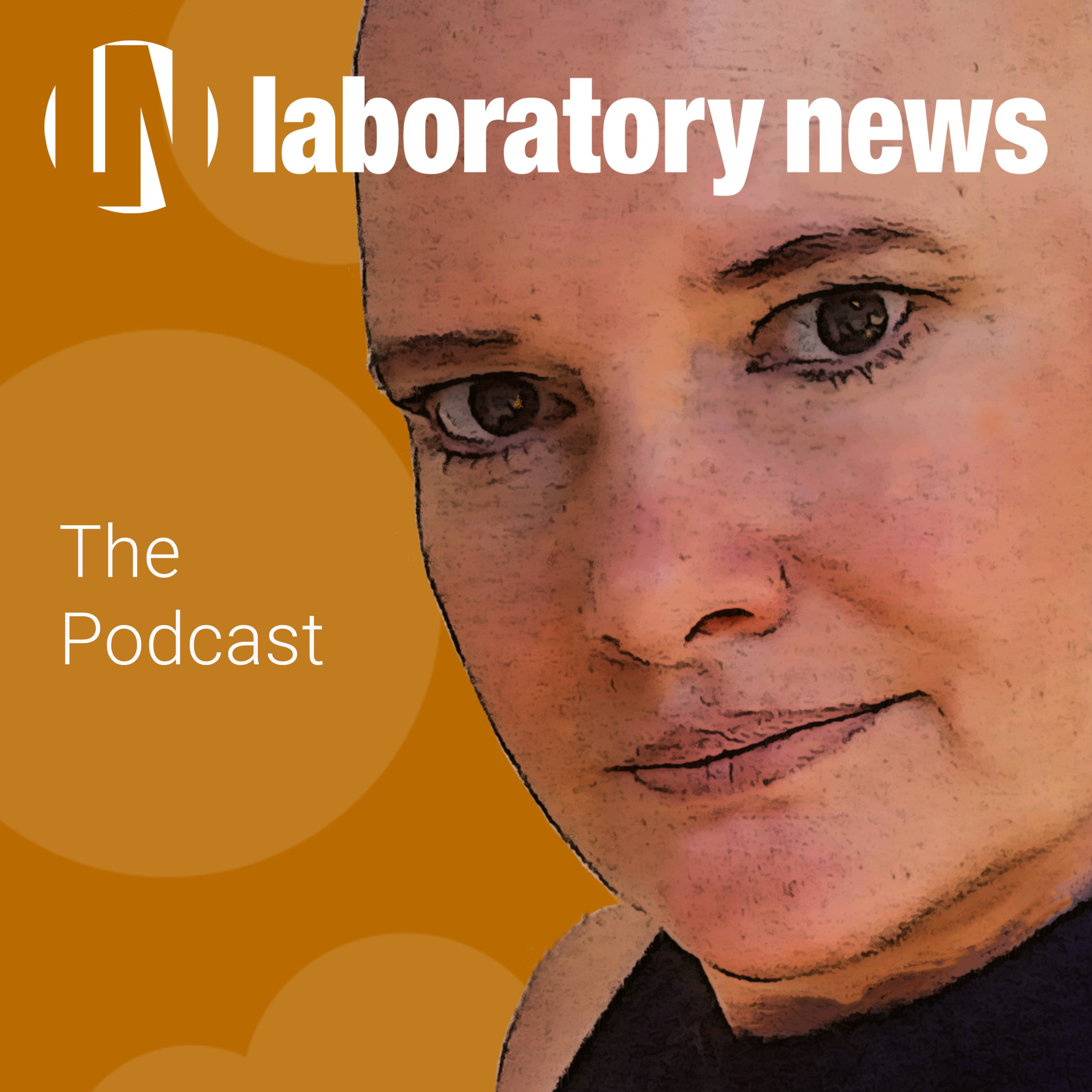 Laboratory News
Linking expert thinkers with laboratories to keep you lab savvy
Listen in to stay up to date with all things 'laboratory'. In a rapidly evolving world, Laboratory News podcasts offer laboratory managers, technicians and researchers an entertaining catch up on some of the most interesting science and technology stories. From innovative solutions for core business problems to interviews introducing novel science and disruptive technologies. Helping you drive your laboratory into the future by keeping you lab savvy. 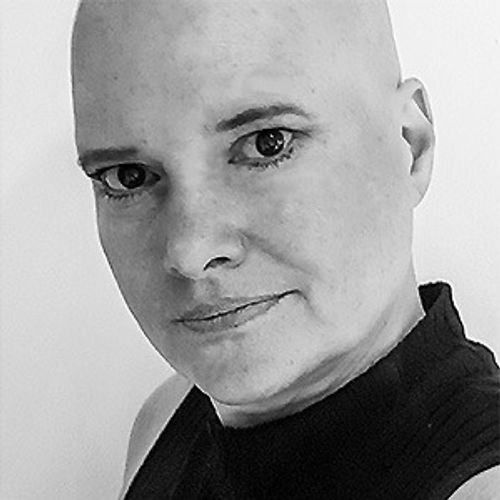 Having taken over as editor of Laboratory News magazine from the much missed Phil Prime in April 2020, Sarah also took over the accompanying podcast in February 2021.